Written by Teresa Durling
Filed under
Chinese Medicine
Previous / Next 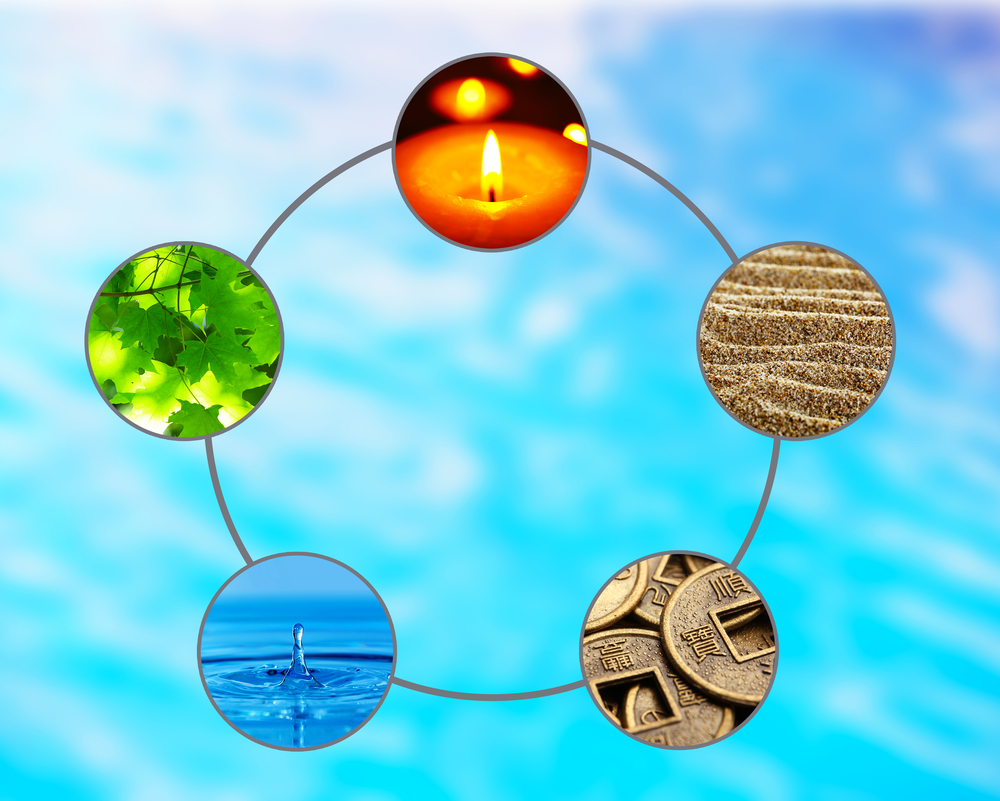 Traditional Chinese medicine has a rich history that is more than 3,000 years old. According to this ancient philosophy, health is a result of the person being in balance with nature, and disease is a result of imbalance. Below is an explanation of the basis of Chinese medical theory.

Taoist philosophers believe that the universe began as an undifferentiated unity, a featureless void full of possibilities. This void was called the Tao, or the way, the force powerful enough to create the universe. This formlessness eventually gave way to a kind of pattern of energy, called Qi (chee). Qi can be loosely translated as energy, it is the life force that circulates in all things. From there, the Qi eventually became differentiated into Yin and Yang energy. Have you ever seen the Yin/Yang symbol?

This ancient symbol dates back to the 14th century BC. That’s about 3,500 years ago! So what does this symbol mean? The dark area represents the Yin aspect, and the light area represents the Yang aspect. Yin and Yang are constantly circulating and changing. That is why the symbol looks so fluid. And the little dots on either side illustrate that within Yin, there is a Yang aspect, and within Yang, there is a Yin aspect. So, what are Yin and Yang? Yin and Yang only exist in relation to each other. Here is a simple chart to illustrate the relationships: In our society, the Yang aspect is the most favored in many aspects of daily life, and in some ways, the Yin aspect is often seen as negative. But, Yang cannot exist without Yin, and vice versa. They are two sides of the same coin, and everything in the universe is a mixture of the two.

Yin. Yin energies are associated with the dark of the moon and closing inward for rest, regeneration, regrowth, and creativity.

During the process of philosophical evolution, Yin and Yang were further differentiated into the 5 elements of Chinese medicine: Wood, Fire, Earth, Metal, and Water. Here is a chart showing the characteristics of each of these 5 elements:

This chart can be used as a guide to living a life of balance in accordance with nature. These elements can also either nourish each other or control each other. For example, wood feeds fire, but metal chops wood. From fire, ashes form (earth), but water extinguishes fire. From earth comes metal, but wood holds earth in place. From metal, comes water (think of a spring in the ground), but fire melts metal. Water nourishes wood (plants), but earth soaks up water.

Have some fun with Chinese medicine – see if you can find examples in your life of Yin/Yang and the 5 elements!

The post Fundamentals of Chinese Medicine – Yin-Yang and the 5 Elements appeared first on Merry Clinic.