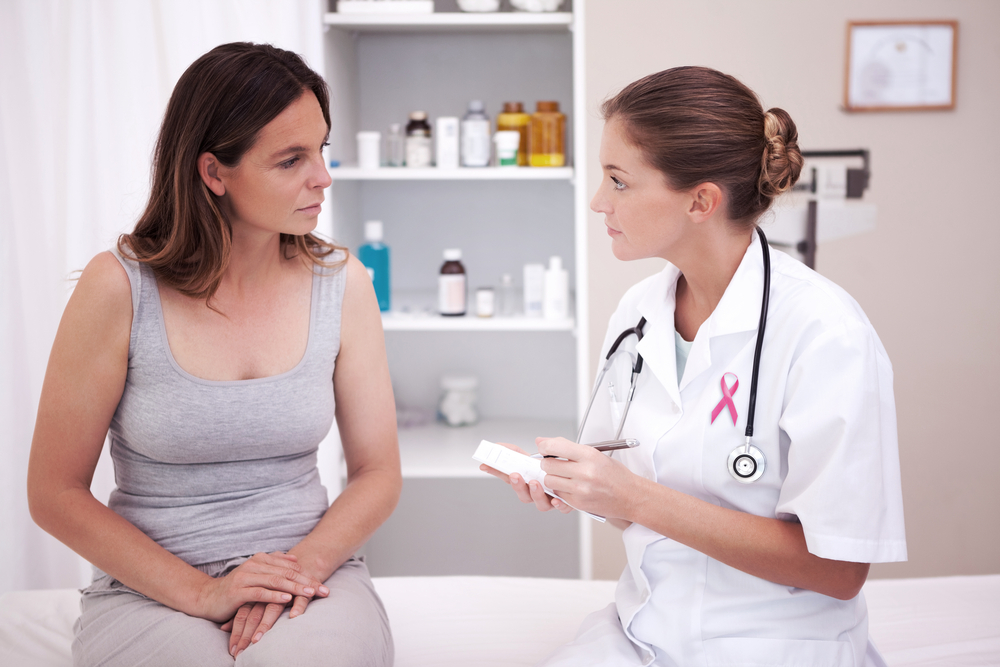 Absent periods (amenorrhea) are referred to as Bi Jing in Chinese. Jing means menstruation, and bi means ‘shut’ or ‘closed’. There are different types of amenorrhea:

(Absence of periods also occurs during pregnancy or breastfeeding, which is completely normal. Once pregnancy and/or breastfeeding is finished, the hormones will naturally return to a normal, allowing menstruation to resume.)

Chinese herbal medicine is very effective for treating secondary amenorrhea. However, before beginning treatment, it is important to rule out pregnancy, or any type of serious condition. Some herbs used to treat amenorrhea are contraindicated for use during pregnancy, so caution is necessary.

Menstruation, pregnancy, childbirth, and lactation are unique to women. In Chinese medicine, blood is the elementary substance in common with all of these functions. There is a saying in Chinese medicine: “For women, blood is paramount.” For men, Qi (pronounced ‘chee’ – the energetic aspect of the body) is the most important aspect of physiology.

Some factors that can cause amenorrhea are: emotional stress, excessive physical work or exercise, hereditary weakness, diet, overwork, and taking oral contraceptives.

In Chinese medical theory, the two main organs of the body that may be involved in amenorrhea are the Liver and Kidneys. The Liver stores blood, and also smooths the emotions. So if the Liver Blood is deficient, there may not be enough blood available for a woman to have her period. Often, if the Blood is deficient, so is the Qi. The Liver also helps to circulate the Qi throughout the whole body. Emotions causes, such as stress, anger or sadness, can damage the Liver Qi, so that it is not circulating properly, and can therefore interfere with the normal menstrual cycle.

In Chinese medicine, Kidneys store essence (Jing), which is one of the fundamental substances of life. At conception, Jing is passed to the fetus by the parents. If their essence is strong, the baby’s will also be  strong. This is similar to genetics. Kidney essence is the basis for a child’s physical and mental development, maturation into adulthood, sexual function, and healthy aging process. The essence also has a lot to do with the formation of menstrual blood, so if it is too weak, the woman may not be able to have a normal period. Even though Kidney essence is passed down at birth, it can be strengthened through a healthy diet and lifestyle.

Chinese herbal medicine can balance a woman’s hormones, reduce stress, and build up the supply of Blood and Qi. Since her body will be much healthier and in balance, she will once again be able to resume having a normal monthly menstrual cycle.